It’s been 10 years since the iPhone first went on sale back in 2007, and lots of stories behind the device’s creation are spilling out.

One new story suggests that the iPhone might have turned out entirely differently, except for one two-week sprint where a team of elite Apple employees worked around the clock and slept in a hotel near Apple headquarters, several former Apple executives recalled to the Wall Street Journal .

Of course, it was late Apple CEO Steve Jobs asking his employees to work around the clock. One exec even joked they put in 168 hours a week – out of 168 possible hours. 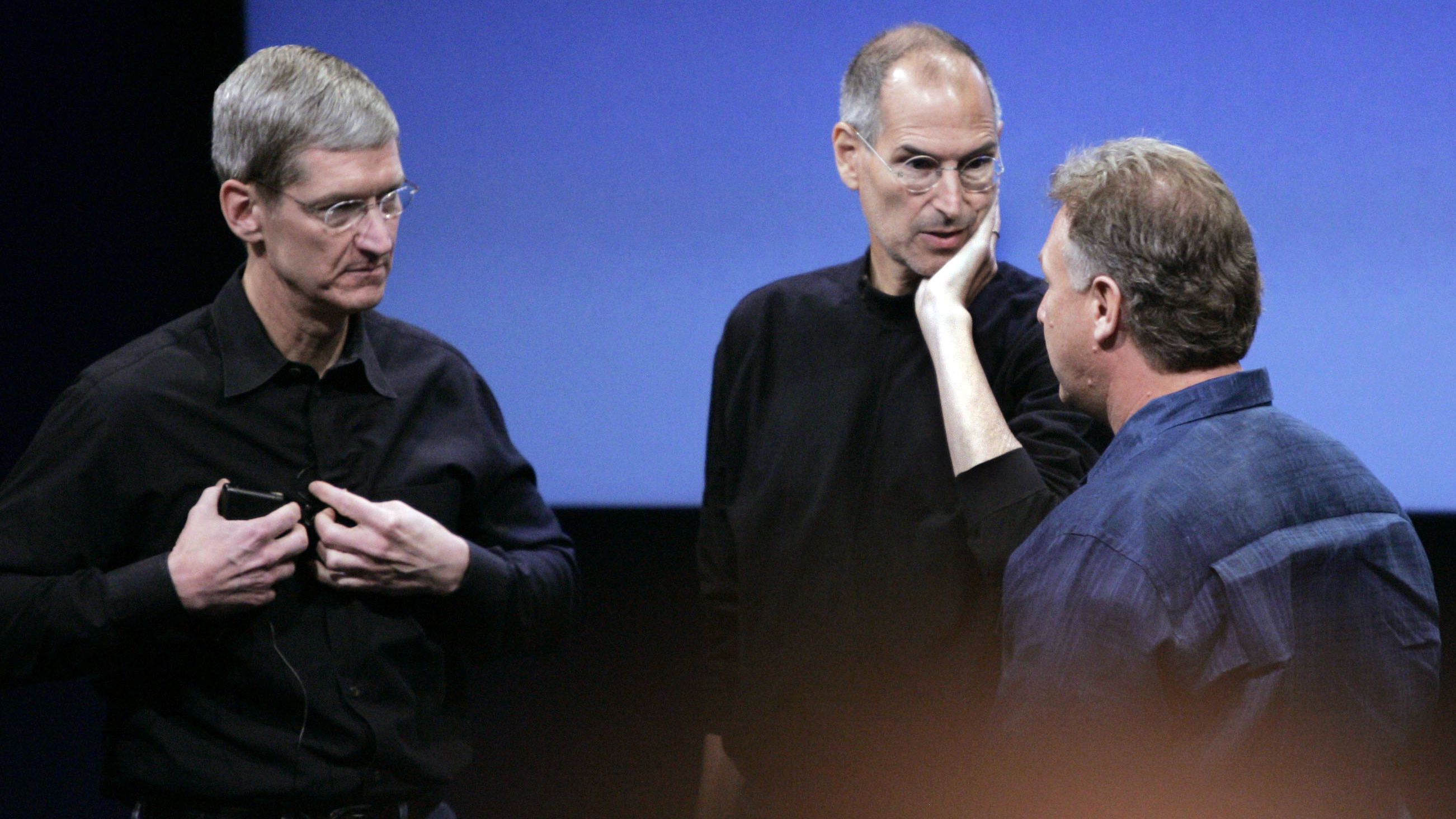 Here’s the transcript of the clip:

Scott Forstall, in charge of the iPhone operating system:There was a time in 2005, I think it was, we’d been doing a lot of designs, but the designs weren’t quite there yet. It didn’t feel complete. And Steve [Jobs] came to one of our design meetings, and said ‘This isn’t good enough. Like, this is it. You have to come up with something so much better. This is not good enough.”

Greg Christie, former VP of user interface at Apple: You didn’t have to read tea leaves, he said, ‘If you don’t start showing me something good soon, I’m going to give the project to another team.’

Forstall: And he said, ‘you have two weeks.” So we went back and Greg assigned different specific ownership of specific pieces of the design to different people. And that team worked worked 168 hours a week for two weeks. They never stopped. When they did stop, Greg got them a hotel room across the road so they wouldn’t have to drive home if they lived in San Francisco. And at the end of those two weeks, I remember looking at this thing, like, this is phenomenal. This is it. We have cracked it.

Christie: The first time [Jobs] saw it he was completely silent. He didn’t say a thing. He didn’t gesture, he didn’t ask a question. He sat back, and said, show it to me again. And so we go through it again, we go through the whole thing again, and Steve is pretty much blown away by the demonstration. It was great work. Our reward for doing a great job on that demonstration was to kill ourselves over the next two and a half years.